Inspiration in the strangest places 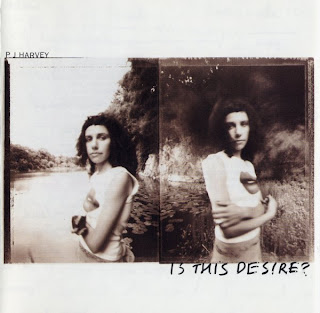 I often feel like a bit of a fraud when people ask me who my favourite writers are. They seem to be a small, insular crowd which people don’t particularly associate with literary prowess. It seems slightly disingenuous to say that my greatest influences have been records. I’m always attracted to works in which the listener can be drawn in by three or four rich threads. For instance, in Siri Hustvedt’s wonderful novel What I Loved, I found myself enraptured by four or five circling themes that rose recurrently like distant riffs. The idea of faded romance, the way art reveals the psyche of its creator, the vertigo in trying to reign in someone who always remains unknowable, even to themselves. 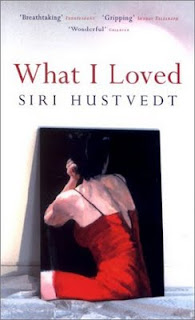 Giving the audience that room is something that in my own writing I’m always trying to achieve. Paul Auster has written eloquently about how he intends his books to ultimately give the reader room to find themselves in. It is perhaps just something I have just found it easier to do with records. 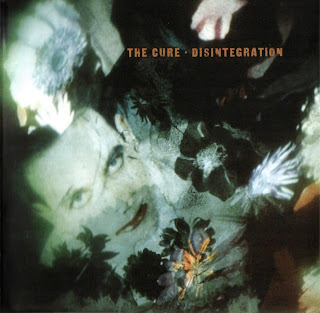 The Cures Disintegration is one example. It was Robert Smiths last attempt to create a masterpiece before he turned thirty. It’s a textured album full of washing synths and chattering drum patterns, stately and textured. Various songs concern broken bonds, missed opportunities, belated realisations. This world of regret, and to some degree indulgence, must not be to everyone’s taste. But I suspect such works are given potency because those unexpressed emotions can never find a place in the real world. But if captured on a record or on the page, they find a home where we can revisit them at will. 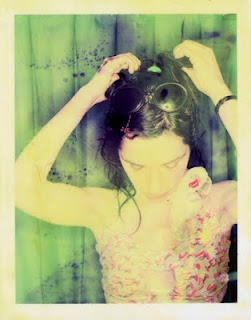 PJ Harvey’s often overlooked album ‘Is This Desire?’ was the first work which did this for me. She was the first person I’d known who didn’t sing about love in a saccharine, clichéd way. She sang about love as a complex, liberating, and often painful experience. The album is rich with elusive female characters, objects of desire living in exile, irrevocably tarnished by their obsessive love. The Angelene of the title track is ‘the prettiest mess you’ve ever seen’. One Catherine de Barra is ‘the patron saint of nothing’. The backdrop depicts nature at its most beautiful and bleak; a place where biblical characters persist in seeking redemption. That album taught me that through a character it was possible not only to make mouthpieces for your own emotions, but that you could also find yourself within their enclosed worlds. Perhaps it’s no coincidence that after hearing that album I tend to depict women empowered by the rules they have adopted in their life, wherever it takes them. Such albums remind me that like, life art, does not follow a linear narrative. It persists as a complex pool of interlinked themes that rise and fall like waves. 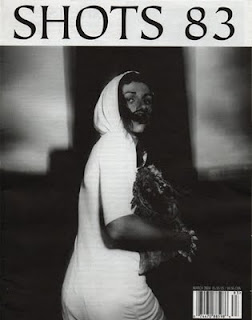 The Intimates in The View From Here 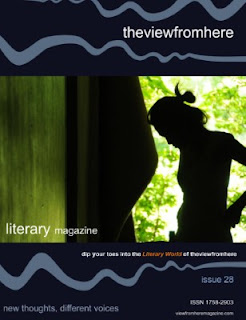 Feel honoured to have a very considered review from the fabulous literary magazine The View From Here this month -
‘Mankowski’s ability to construct and develop his characters is formidable and the execution of this skill adds to the compelling nature of the book. The reader is taken on a journey through a vast array of intensive and moving experiences. Fascinating and compelling, ‘The Intimates’ is a deep and challenging book…definitely worth a read’.
To see the whole review...
http://www.viewfromheremagazine.com/2011/08/intimates-review.html
at August 08, 2011 No comments: