Mark Fisher, Neo-liberalism and The Hall of Mirrors


On the night I heard that the brilliant Mark Fisher (author of Capitalist Realism and the wonderful Ghosts Of My Life), had suddenly died I stayed up late and wrote this piece on his legacy. 3:am magazine published it the very next day here. It's a piece that takes in the effects of Donald Trump, Jeremy Hunt's destruction of the NHS, and the Iraq war using the lens of Capitalist Realism that Fisher offered us. It also looks at what we can do about the current situation that neo-liberalism put us in. There may be plenty to resist, but the next generation that will be in power gives me lots to be positive about. 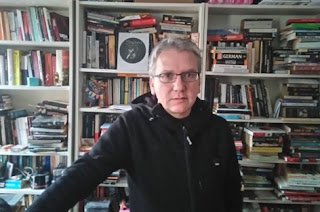 'We are living in an era in which the unacceptable is expected to be accepted 'just because' certain people say so.'
at January 16, 2017 No comments: 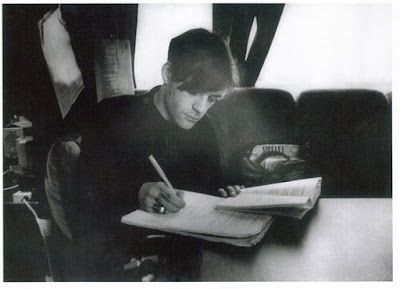 Thought I'd mention two articles that radical Parisian literature magazine 3:am published of mine on subjects dear to my heart. As any fule no I'm a long term Richey Edwards fan, so was honoured to discuss the man's literary legacy with Daniel Lukes, co-author of Repeater Books' forthcoming collection about Manic Street Preachers' masterpiece The Holy Bible, entitled 'Tryptych'.

The connection came about as a result of Lukes mentioning in 'Tryptych' that my novel, 'How I Left The National Grid' was influenced by Edwards. What followed is a chat about Kurt Cobain, Nine Inch Nails, JG Ballard, Franz Kafka and other artists who impacted upon the mysterious lyricist- 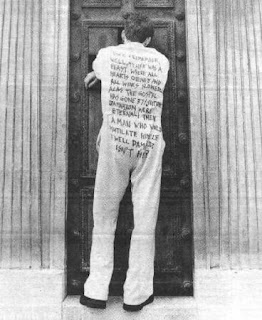 I also wrote a review of Repeaters excellent volume 'Post Punk: Then And Now'- commenting 'regarding the nebulous concept of post-punk, there are still many questions left unanswered. Post Punk Then And Now aligns these questions with admirable verve and versatility, carrying the intriguing discourse that is post-punk a few steps forward.' 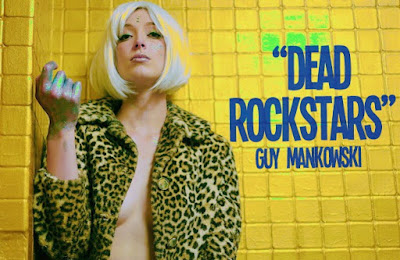